Here’s the truth. When I was this girl… 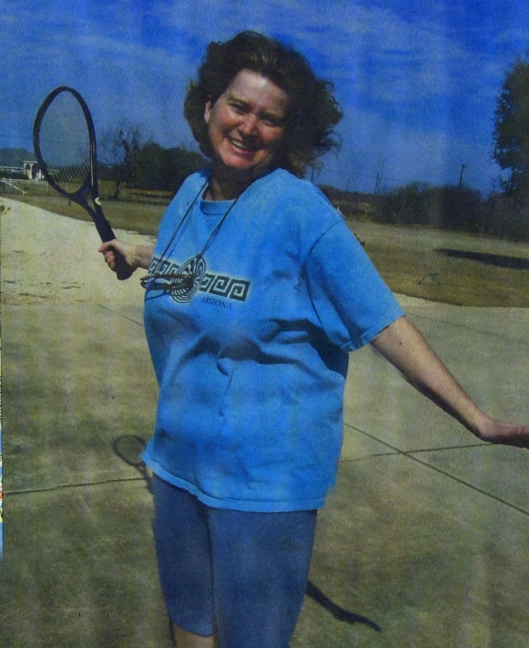 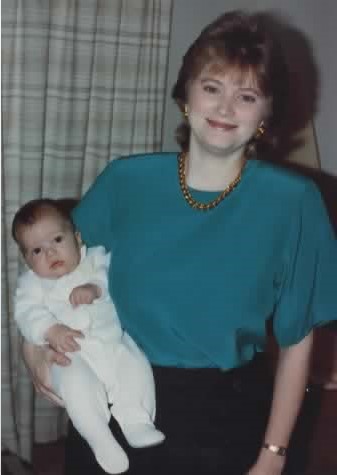 And when I was this girl… 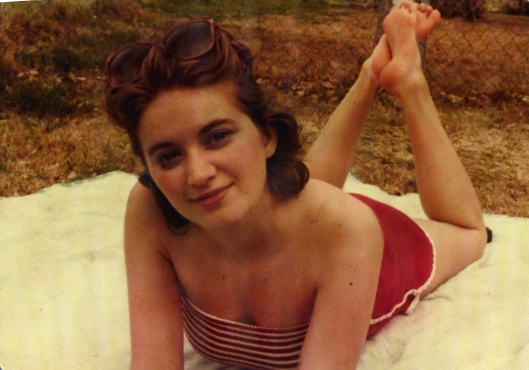 Don’t get me wrong.  I did not want to be the earlier version of myself, I just wanted to look like her.

The girl in this picture did dumb stuff, like let the checking account get down to $ 0.23, like run out of gas and leave the useless car sitting in the middle of the road in the middle of the night (Mom, I know what you mean when you say there are some things you just don’t want to know, but I’d never do this now. Aren’t you glad you didn’t know then?), like send packages in the mail and forget to pay the postage.  This girl is not the girl I turned out to be at all.  So I never wanted to revert to her behaviors, only her appearance.

I’ve been the palimpsest girl for my whole life, scrubbing at my real self, attempting to efface reality and create a scripted version of me that the world might find acceptable.  Why?

Let’s not involve culture, okay?  I did this to myself.  Maybe culture had something to do with it, but since I’m a sentient being, I did not  have to drink the kool-aid.  No one is to blame for my own foolishness, not my mother, not my father, not my teachers, not my husband, and not my children.  Somehow I got the idea in my head that the person I saw in the mirror,  that girl, she needed a shove.

In the effort to create a better script, I  erased myself raw, but like the palimpsest writings, my real script remained, pushing, straining toward the light, and I always burgeoned into a plumper, older version of myself.

All that time, all that effort to look like something I am not, has landed me where I am today.  I have to ask myself,  what would have happened if New Mom girl could have accepted that higher BMI, those rounder curves? What if she hadn’t been so busy kicking the goads, frowning into the mirror?  Could my life have been gentler and happier?  What if, like the Archimedes Palimpsest, I’ve a layer I don’t recognize any longer? What if there’s a great treatise in there that I pushed aside in my hunger to look thinner?

Here’s my greatest regret. I did not model the graceful exchange of age and acceptance for my own children.  They’ve been on this unstable ride with me as I deflate and inflate, and deflate again.  In this I have to look them in the eye and say, “Don’t do this to yourself,” and “I am so, so sorry. Had I known better, I would have done better.”

I’m at the point now where I have no choice but to lose weight.  Health issues hover in the background, and my behavior has had an adverse effect on my husband.  But this time, I’m not erasing anything.  I move more. I eat less.  Sometimes I say no to bad food, sometimes I say yes. I accept that the only true constant is change.  Whatever happens, all of who I am stays on the page. 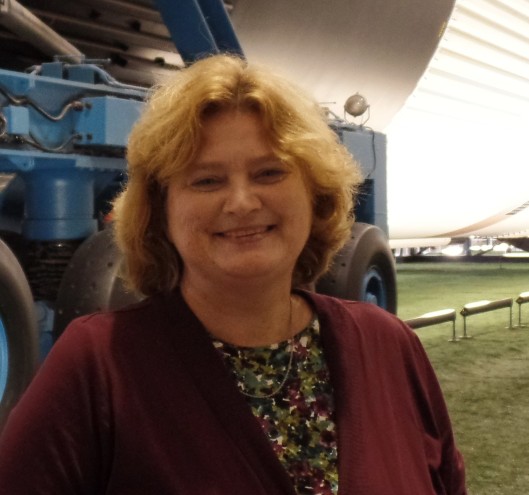